I heard the bells on Christmas Day

And wild and sweet

And thought how, as the day had come,

The belfries of all Christendom

Till ringing, singing on its way,

The world revolved from night to day,

A voice, a chime,

END_OF_DOCUMENT_TOKEN_TO_BE_REPLACED

“When I woke up that Christmas morning, I experienced my first-ever heartfelt celebration of the birth of Jesus Christ.” Kim Phuc 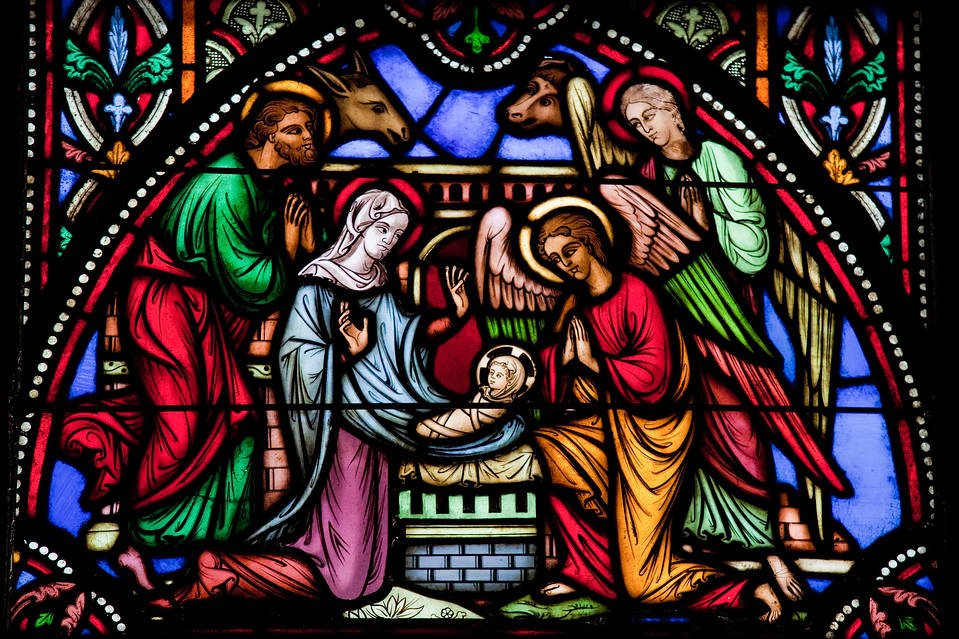 A stained glass window in the cathedral of Brussels. PHOTO: ISTOCK/GETTY IMAGES

You may not recognize me now, but you almost certainly know who I am. My name is Kim Phuc, though you likely know me by another name. It is one I never asked for, a name I have spent a lifetime trying to escape: “Napalm Girl.”

You have probably seen my picture a thousand times. Yes, that picture. The image that made the world gasp. Some called it a turning point in the Vietnam War—a Pulitzer Prize-winning photograph of me in 1972, age 9, running along a puddled roadway in front of an expressionless soldier. I was photographed with arms outstretched, naked and shrieking in pain and fear, with the dark contour of a napalm cloud billowing in the distance.

My own people had dropped bombs on Route 1 in an effort to cut off the trade routes for the Viet Cong rebels. I had not been targeted. I had simply been in the wrong place at the wrong time.A stained glass window in the cathedral of Brussels.  END_OF_DOCUMENT_TOKEN_TO_BE_REPLACED 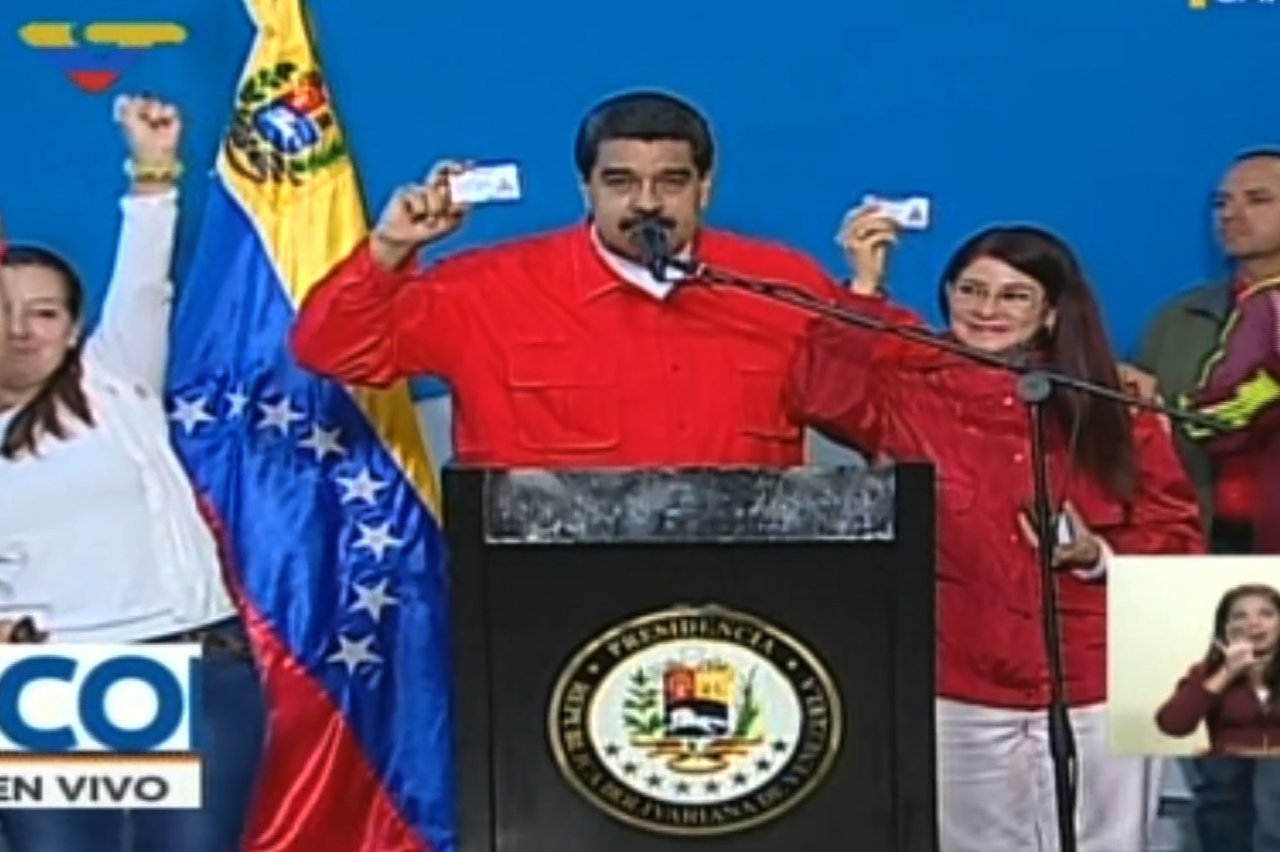 There’s something vaguely uplifting about the house arrest of Zimbabwe dictator Robert Mugabe last week. But it’s depressing to think that he hung onto power for 37 years, despite hyperinflation and famine in an African nation that was once a major food producer for the continent.

Ronald Reagan believed that “what is right will always eventually triumph,” but Zimbabwe is proof that it can take a long time. So too is Venezuela, which is experiencing its own Zimbabwean meltdown with no electoral way out.

Venezuelan shortages of everything are widely acknowledged. But there is less recognition that strongman Nicolás Maduro is using control of food to stamp out opposition. Hyperinflation has shriveled household budgets and the government has taken over food production and distribution. Most damning is evidence that access to government rations has become conditional on Maduro’s good favor. END_OF_DOCUMENT_TOKEN_TO_BE_REPLACED