“The world is sinking under a sea of debt, private as well as public, and it is increasingly hard to see how this might end, except in some form of mass default.” Jeremy Warner, The Daily Telegraph

“If Mr. Trump truly means to drain the swamp, he should order the Treasury Department to renounce budget gimmicks and honestly determine and report the average cost per family of closing the fiscal gap and how much his own proposals on taxes and spending would increase or decrease that cost.” David Schoenbrod 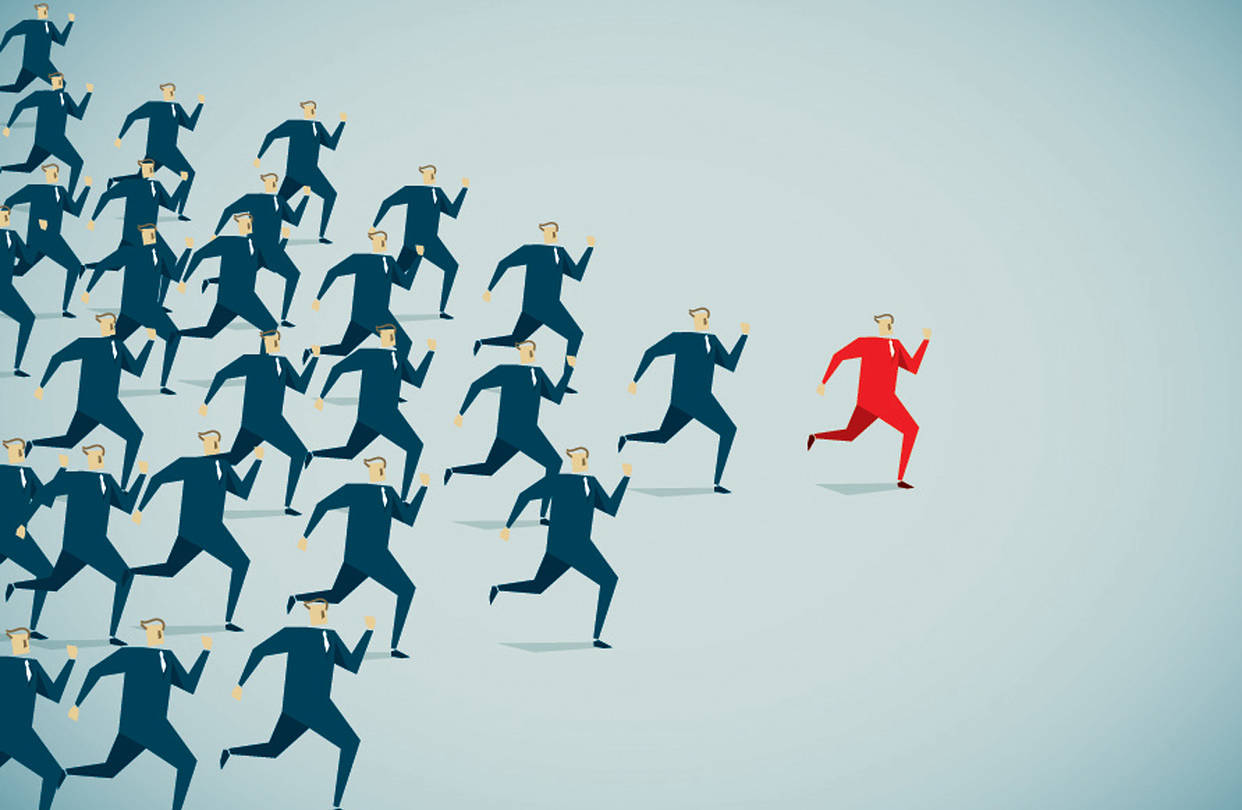 Having ridden a historic wave of voter dissatisfaction to the presidency, Donald Trump must now address what makes so many voters angry at Washington. If not, the anger that promoted him to the White House will demote him to the doghouse. Mr. Trump could start by being forthright about the true cost of this country’s fiscal policies.

The president-elect recently announced that he would nominate Rep. Mick Mulvaney (R., S.C.), a fiscal conservative, to lead the White House Office of Management and Budget. He should encourage his budget director to forego the dishonest accounting that both parties have used in the past.

When President Roosevelt and Congress established Social Security in 1935, they took responsibility for the cost of old-age pensions by imposing taxes sufficient to pay the promised benefits in the future. In contrast, when President Johnson and Congress established Medicare in 1965, they took credit for the popular health coverage while leaving it to their successors to increase taxes to pay for the program. President Nixon and Congress did much the same when they increased Social Security benefits before the 1972 election.

Not coincidentally, Americans stopped trusting government when elected officials stopped taking responsibility for the burdens needed to make good on their promises. The portion of the public that trusts government to do the right thing “just about always” or “most of the time” fell from 77% in 1964 to only 19% in 2015, according to Pew Research.

Congress has so egregiously abdicated its responsibilities that Federal Reserve Chairman Ben Bernanke said in a 2011 speech that “maintaining the status quo is not an option. Creditors will not lend to a government whose debt, relative to national income, is rising without limit.” In 2014 Federal Reserve Chair Janet Yellen told Congress that more work must be done “to put fiscal policy on a sustainable course.”

Future presidents and Congresses will have to increase revenue and cut spending to make ends meet. Politicians don’t know exactly which taxes will be raised or how spending will be cut, but they can still estimate how much total outlays and revenue need to change.

Past presidents and Congresses have lowballed these costs by, for example, counting the taxes to be paid by whole generations, but leaving out the benefits that they expect to receive in retirement. Instead, the politicians report abstractions with little meaning to the average voter. For example, the Financial Report of the United Statesissued in February opened with Treasury Secretary Jacob Lewstating that the nation is “on the path of long-term fiscal sustainability. . . . I am confident that we can lay the foundation for durable economic growth and broadly shared prosperity.” How nice.

Given his business experience, Mr. Trump knows that an executive who assumes leadership of a financially troubled organization should not trust such puffery from the outgoing management. He should do his own accounting and report the results to the owners. If Mr. Trump truly means to drain the swamp, he should order the Treasury Department to renounce budget gimmicks and honestly determine and report the average cost per family of closing the fiscal gap and how much his own proposals on taxes and spending would increase or decrease that cost. The public will soon know if Mr. Trump is a swamp drainer—or a swamp dweller.

Mr. Schoenbrod, a professor at New York Law School, is the author of “DC Confidential: Inside the Five Tricks of Washington,” forthcoming from Encounter Books in March.